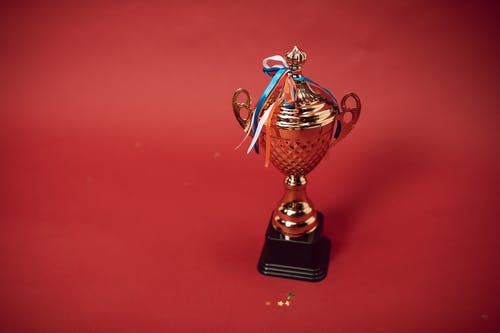 The Simming Prize is bestowed each year to individuals, role plays, clubs, organizations, and other entities who exemplify service, quality, or dedication or who pioneer new technology or techniques within the simming and online role playing community.  It can be awarded for a significant one-time accomplishment or for sustained performance over a period of time.  Winners are entitled to use the designation Simming Prize Laureate.

The Simming Prize is presented in memory of Seth Cotis, a co-founder of the old Starfleet Legacy Alliance and a long-time leader and supporter of the now defunct Simming League.  The Prize was originally created in 1999 as a part of the Simming League, but then went through several name tweaks and sponsor changes, including Ongoing Worlds and SimEnc, over the years before settling in with the current name and model for the 2013 prizes.  The Simming Prize remains one of three major awards within the simming and online role playing community, with the others being the Ongoing Worlds Medal for Superior Online Role Playing (known as the Squiddies) and the Tournament of Simulations.

To date, 107 total Simming Prizes have been awarded through 99 citations.  The prizes are capped at a maximum of five citations per years.  However, the fewest awards for a single year is one in 2008, when Erika Rheyan’s posthumous win was the only award.  This is the second year in a row that five citations were presented.  Federation Sim Fleet is the only entity to have won three different awards.

The Simming Prize also announced earlier this week the addition of several new trustees and major structural changes to its operations to remediate multiple issues and complaints lodged at the award in recent years.  The new trustees are expected to foster more community involvement and broader inclusion.  Nominations now may be made by anyone at any time through the official Simming Prize website, and all simmers and online role players in good standing are permitted to serve as judges.  The next set of laureates is expected to be announced in early 2023.